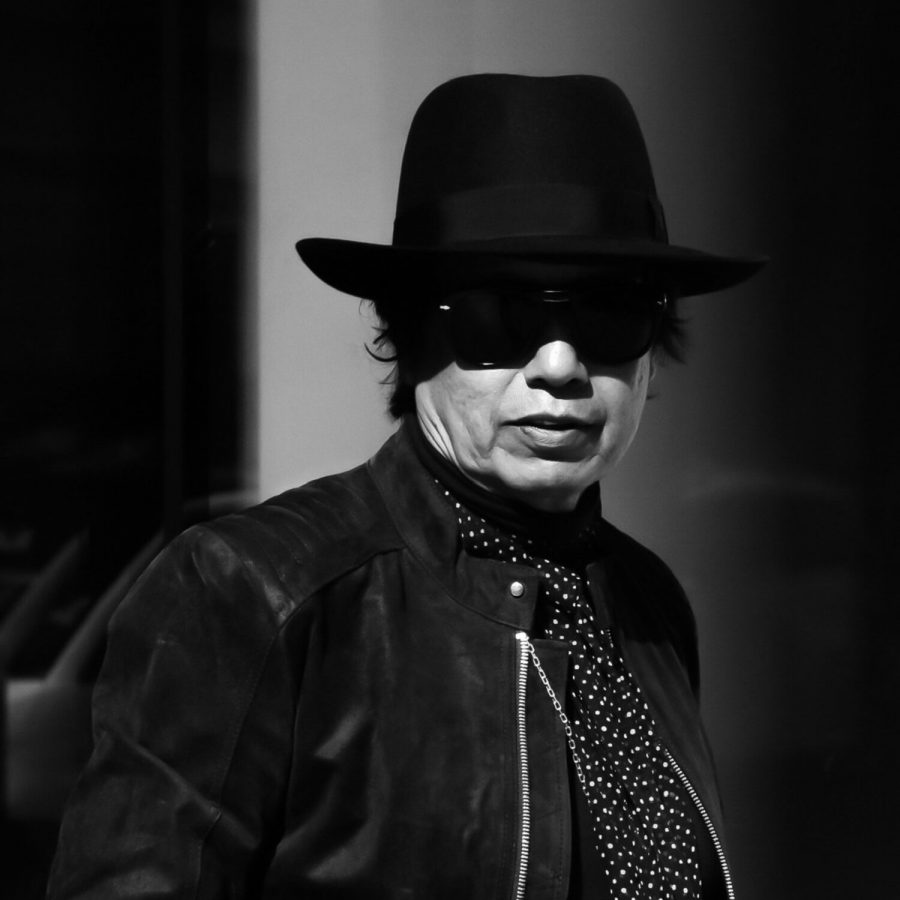 Born is San Antonio, Texas, Alejandro Escovedo is a rock singer-songwriter and guitarist, who has been recording and touring since the late 1970s. Playing in various genres, he comes from a well-known family of musicians including his brothers Coke Escovedo (of The Dragons), Pete Escovedo (of the Zeros), and his niece, Sheila E. Escovedo began performing in the first-wave punk rock group the Nuns in San Francisco, California. After moving to Austin in the ‘80s , he adopted a roots rock/alternative country style in the bands Rank and File (with Chip and Tony Kinman) and the True Believers (with his brother Javier, Jon Dee Graham and the bass player Denny DeGorio). He’s collaborated with Ryan Adams, Whiskeytown, Chuck Prophet and Grammy-winning producer, Tony Visconti. Escovedo’s accolades include Musician of the Year at Austin Music Awards in 1993, Artist of the Decade with No Depression magazine in 1998, AMA’s Lifetime Achievement Award for Performing in 2006 and most recently, the revered Townes Van Zandt Songwriting Award at Austin Music Awards in 2019. He last played Gruene Hall in 2013.