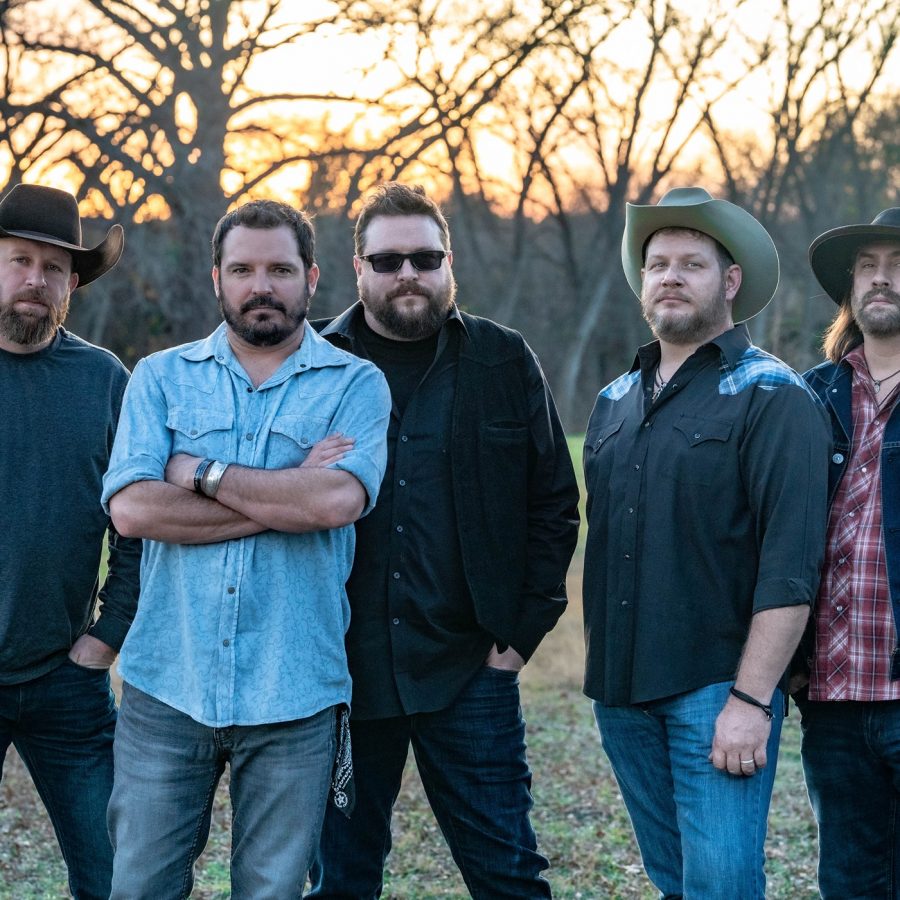 Cody and Willy Braun of Reckless Kelly grew up in the White Cloud Mountains of Idaho and then moved to Bend, Oregon, and later migrated to the great musical fountainhead, Austin, Texas. The band’s co-founders and frontmen toured the country as part of their father’s band, Muzzie Braun and the Boys, as children. They performed on The Tonight Show twice. Early on, Robert Earl Keen, a Texas legend himself, took them under his wing and became their first manager. In 1998, Willy Braun wrote half the songs of their self-released debut, Millican. Reckless Kelly’s string of critically acclaimed albums including Under the Table and Above the Sun (2003), Wicked Twisted Road (2005), Bulletproof (2008), Somewhere in Time (2010), Grammy-nominated Good Luck & True Love (2011) and Grammy-winning Long Night Moon (2013) – set a standard of reliable excellence and commitment to an instinctive vision of Americana. No band exemplifies the broad genre better. The group released their album Sunset Motel in 2016 and released their latest full-length albums American Jackpot / American Girls in 2020.

The Reverend Horton Heat is perhaps the most popular psychobilly artist of all time. The Reverend (the man, not the band) was born James C. Heath in Corpus Christi, TX. Growing up, he played in local rock cover bands around the area but was more influenced by Sun Records rockabilly, electric Chicago blues, and country mavericks like Junior Brown, Willie Nelson, and Merle Travis. The band built a strong cult following during the ‘90s with their true innovation of psychobilly sound for the alternative rock era. Several of Reverend Horton Heat’s songs have used in commercials, video games and cartoons giving them mainstream exposure.