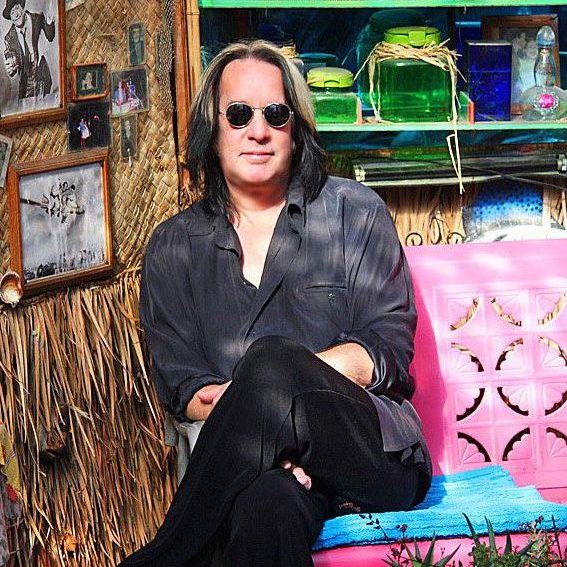 Todd Rundgren – A Wizard, A True Star. The title of Todd Rundgren’s 1973 solo album aptly foreshadows the contributions of this multi-faceted artist to state-of-the-art music. As a songwriter, video pioneer, producer, recording artist, computer software developer and CEO, Rundgren has made a lasting impact on the form, content, and delivery of popular music. His best-known songs include “I Saw the Light,” “Hello, It’s Me”, “Can We Still Be Friends” and “Bang on the Drum All Day”. Rundgren is undoubtedly a gifted pop songwriter, but at his core, he is a rock & roll maverick. During the 1970s and 1980s, Todd released up to two albums a year either as a solo artist or with his band Utopia, while producing acclaimed, successful records for artists as diverse as Badfinger, Meat Loaf, Grand Funk Railroad and the New York Dolls. In the 1980s and 1990s his interest in video and computers led to Rundgren’s “Time Heals” being the eighth video played on MTV. Not only did Todd create the first digital paint program for PCs, which was licensed to Apple, he produced and directed the first music video to utilize compositing of live action and computer graphics.