Well…darn. We thought we could bring back the festival, but 2021 had other plans and we had to change things up a bit!

Gruene Music and Wine Fest in its entirety is not possible without a Texas-sized amount of staff support. Due to the nationwide labor shortage— which is also a significant issue in Texas— we are unable to proceed with this year’s festivities as we had previously planned.

Fundraising events for United Way of Comal County are happening at Gruene Hall and The Grapevine on Columbus Day weekend and throughout October as a way to support United Way during Texas Wine Month. These events are presented by the continuing fundraising partnership between KNBT Radio New Braunfels and Gruene Hall to benefit United Way. Thanks for the continued support! We hope to see you in October!

SCROLL DOWN FOR EVENTS BENEFITING THE UNITED WAY OF COMAL COUNTY

Come And Taste It

Every Thursday in October | 4-7pm at The Grapevine

Join us at The Grapevine every Thursday in October to celebrate Texas Wine Month and support United Way of Comal County! Each week, this free event will feature up to 3 different Texas wineries offering complimentary tastings. There will also be live music and prize giveaways! Proceeds from featured wine selections at The Grapevine will benefit United Way of Comal County all month long. 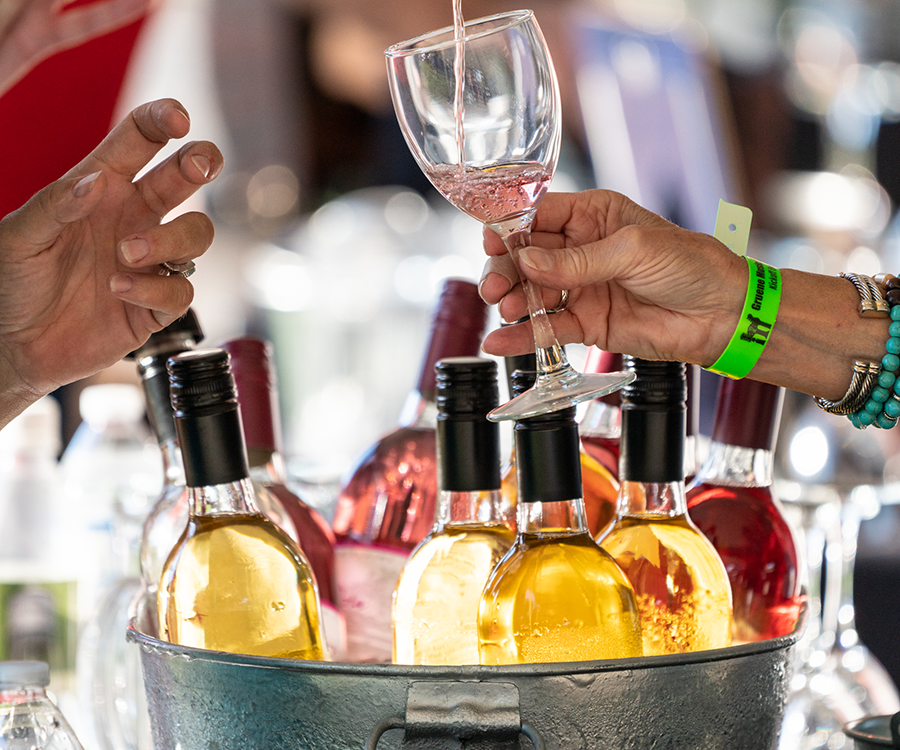 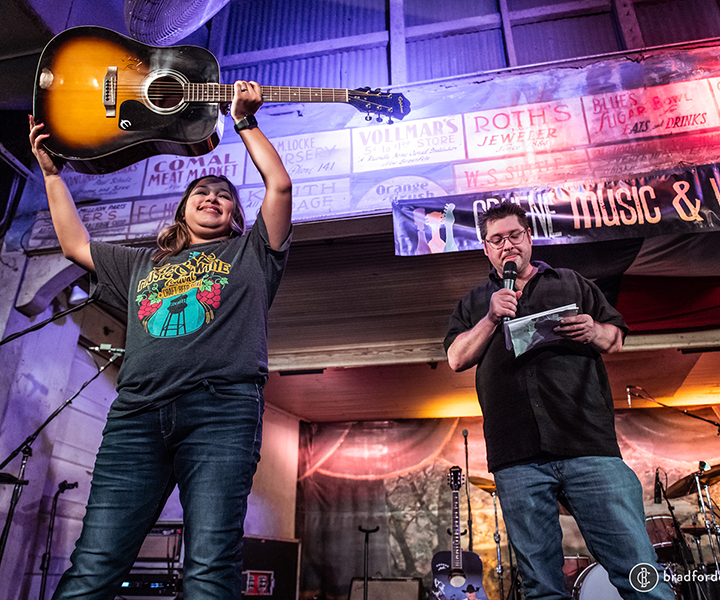 Stay tuned for lineup and tickets… 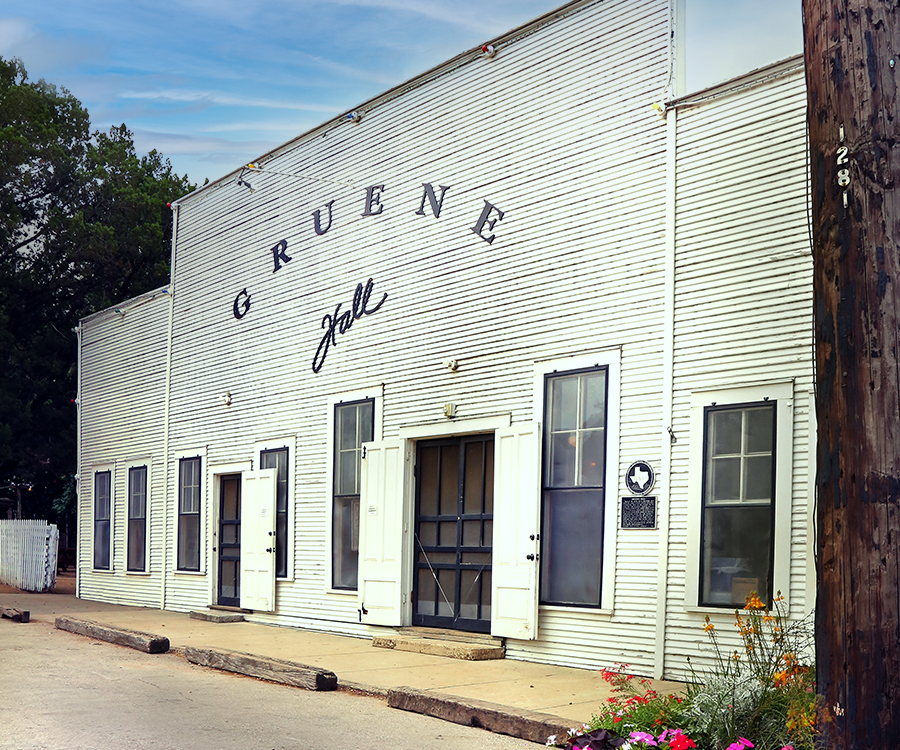 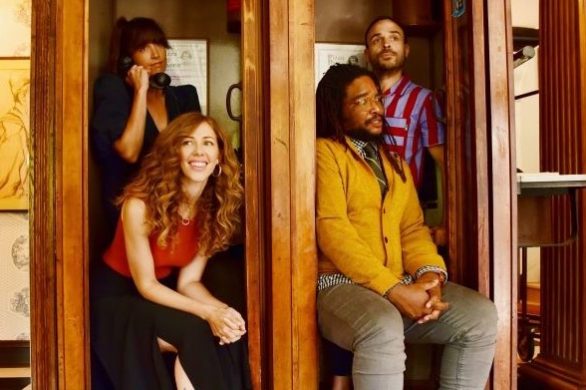 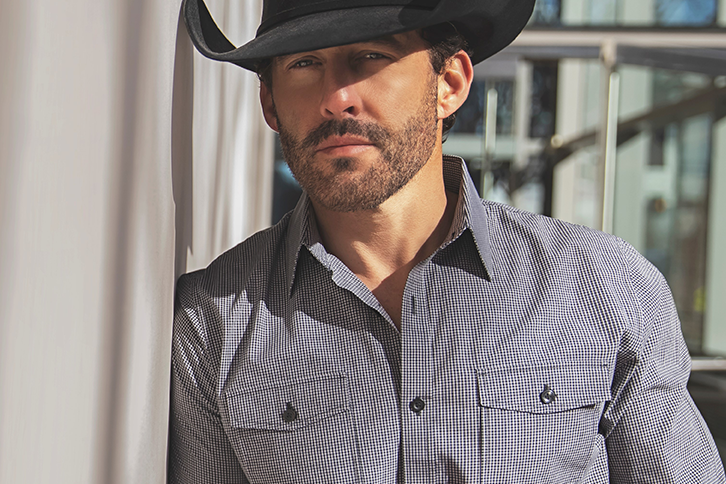 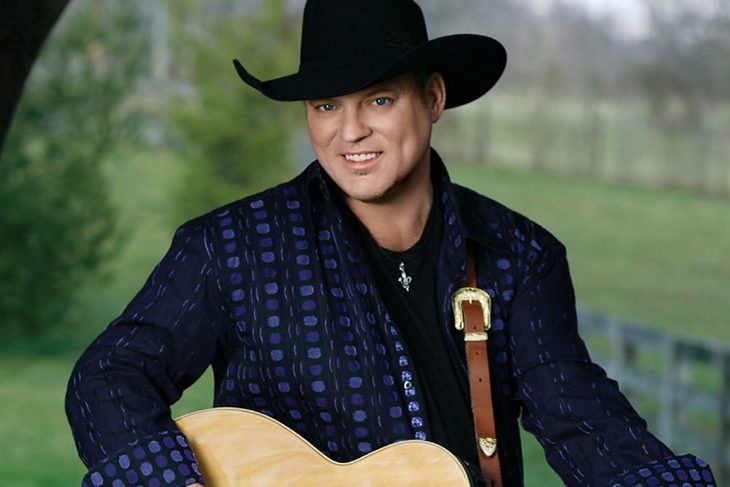 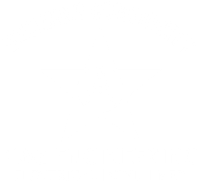 BECOME A SPONSOR
Go to Top